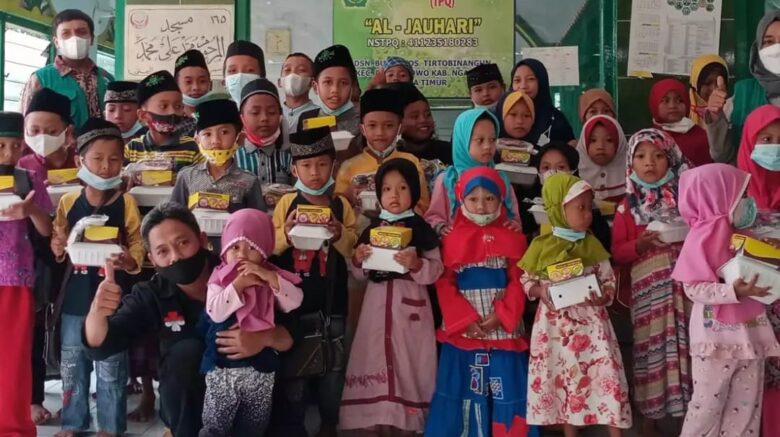 A monk is a person who practices religious asceticism, living either alone or with any number of other monks. A monk may be a person who decided to dedicate his life to serving all other living beings, or to be an ascetic who voluntarily chooses to leave mainstream society and live his life in prayer and contemplation. The concept is ancient and can be seen in many religions and in philosophy.

In the Greek language the term can apply to women, but in modern English it is mainly in use for men. The word nun is typically used for female monastics.

Although the term monachos is of Christian origin, in the English language “monk” tends to be used loosely also for both male and female ascetics from other religious or philosophical backgrounds. However, being generic, it is not interchangeable with terms that denote particular kinds of monk, such as cenobite, hermit, anchorite, hesychast, or solitary.
In Eastern Orthodoxy, Oriental Orthodoxy, and Eastern Catholicism, monasticism holds a very special and important place:

“If in our daily life we can smile, if we can be peaceful and happy, not only we, but everyone will profit from it. This is the most basic kind of peace work.”
― Thich Nhat Hanh, Being Peace

“Angels are a light for monks, monks are a light for laymen”. The Orthodox Church measures its health by the quality of its monks and nuns. Orthodox monastics separate themselves from the world in order to pray unceasingly for the world. They do not, in general, have as their primary purpose the running of social services, as is common in Western Christianity,[citation needed] but instead are concerned with attaining theosis, or union with God.

However, care for the poor and needy has always been an obligation of monasticism, so Orthodox monasteries are not normally “cloistered” like some contemplative Western houses are, though the level of contact will vary from community to community. Orthodox hermits, on the other hand, have little or no contact with the outside world.

Orthodox monasticism does not have religious orders as are found in the West, nor do they have Rules in the same sense as the Rule of St. Benedict. Rather, Eastern monastics study and draw inspiration from the writings of the Desert Fathers as well as other Church Fathers; probably the most influential of which are the Greater Asketikon and Lesser Asketikon of St. Basil the Great and the Philokalia, which was compiled by St. Nikodemos of the Holy Mountain and St. Makarios of Corinth. Hesychasm is of primary importance in the ascetical theology of the Orthodox Church. 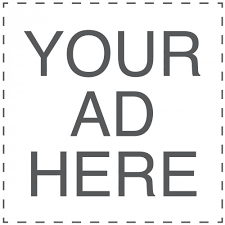